Games to empower and inspire 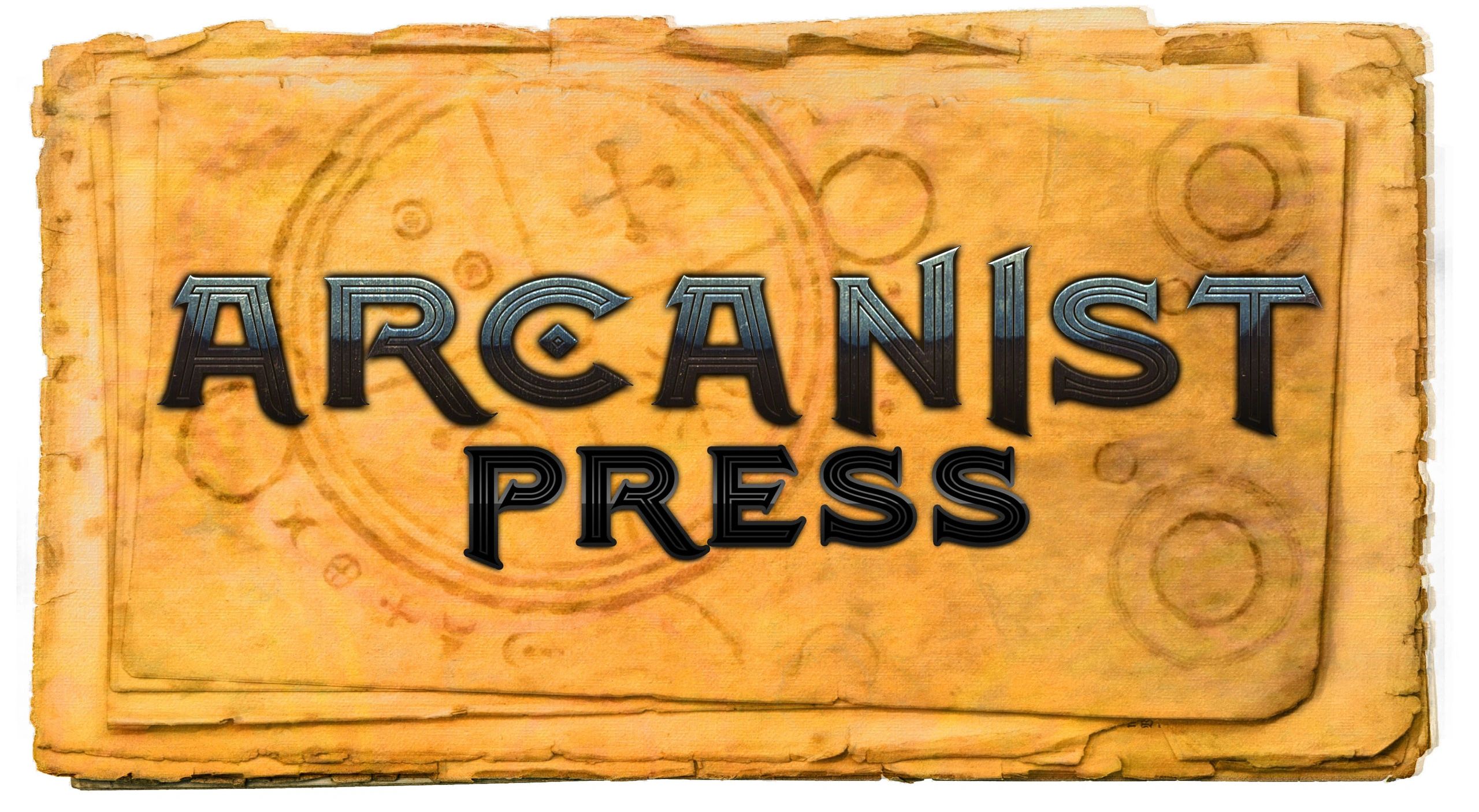 We design, write, develop, edit, and layout tabletop content, commission professional art, and publish our games. To cover expenses, we often bring our projects to Kickstarter first. Check out our latest project, Ancestry & Culture: An Alternative to Race in 5e: over 2500% funded with 917 backers!

We have a number of products in development for D&D 5e, Savage Worlds, Cypher System, and more. The next few on deck are:

Arcanist Press began as a way for Eugene and Amy Marshall - avid gamers and published authors - to share their passion for creating games with others. The Doctors Marshall have big plans to design, write, and produce tabletop roleplaying game content for a variety of systems, especially the fifth edition of the world's most popular roleplaying game.

With multiple titles in progress and destined for DriveThruRPG, the DM's Guild, and Kickstarter, Arcanist Press has big plans for your games!